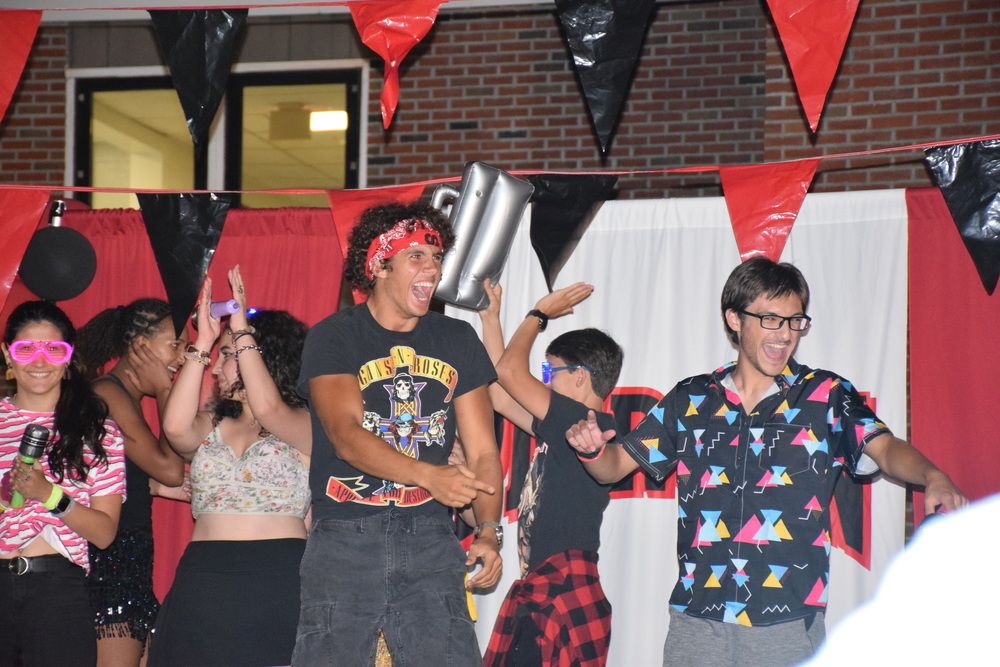 Pierson homecoming: A blast back to the 80s 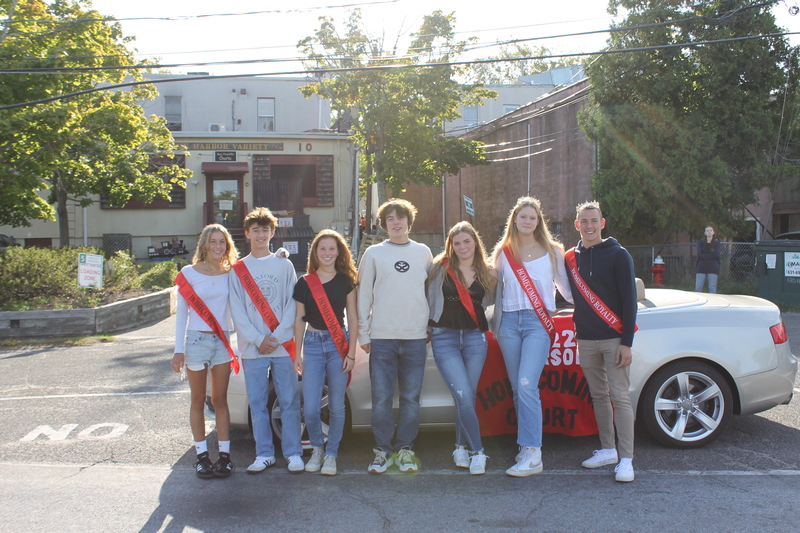 Pierson High School students have prepped and celebrated homecoming for the 2022-2023 academic year. Homecoming weekend for the Whalers was from Sept. 16-17.

On theme with the 80s, students spent the weeks leading up to homecoming compiling 80s hits, choreographing dance moves, building parade floats, and practicing skits. Each grade had to create the most compelling 80s music lip sync routine and most engaging 5-minute, 80s movie skit for a chance to win against their fellow grades.

On Sept. 16, located at the back field, Pierson students, families, faculty, and staff kicked off homecoming weekend field games, food trucks, the lip sync battle, and the announcement of homecoming court.

After games, dancing and food were shared, the Pierson community gathered around the front stage while the students waited their turn to show off their lip sync routine. With three judges watching, the grades counted on their hard work leading up to the event.

“The students put together their playlists with little help from class advisers. Once a few of the students figured out the dances for the lip sync, they recorded themselves and shared the recording with other members of the grade. Some students had games and practices all week and just taught themselves the routines based on the video,” said Jillian Stellato, senior class adviser.

The lip sync battles included electric guitars, confetti, flips through the air, and glittery 80s costumes. Hit songs like “Billy Jean,” “Girls Just Want to Have Fun” and “Take on Me,” kept the energy high, but it was the junior class that ended up taking the win.

During the Saturday Parade, Goodale and Gillbride were seen riding in a convertible in honor of their homecoming titles. The students’ floats also decorated the parade which traveled through Main Street, Sag Harbor to Mashashimuet Park. Dressed in Pierson Whaler colors, the Pierson Community landed at Mashashimuet Park for the final competition of the grades.

Each grade had previously chosen an 80s movie to base their parade float/skit backdrop on. The freshman class chose “The Breakfast Club,” the sophomores “Footloose,” the juniors “Ghostbusters,” and the seniors “Ferris Bueller's Day Off.”

“A few students took the lead on writing the skit, but the other students jumped right in to embody their roles in the skit,” said Stellato.

Working as a team, each grade performed their skits in front of the Mashashimuet Park grandstands which were filled with family and friends. This year, it was the senior class that won best parade float and class skit to conclude their last homecoming weekend.