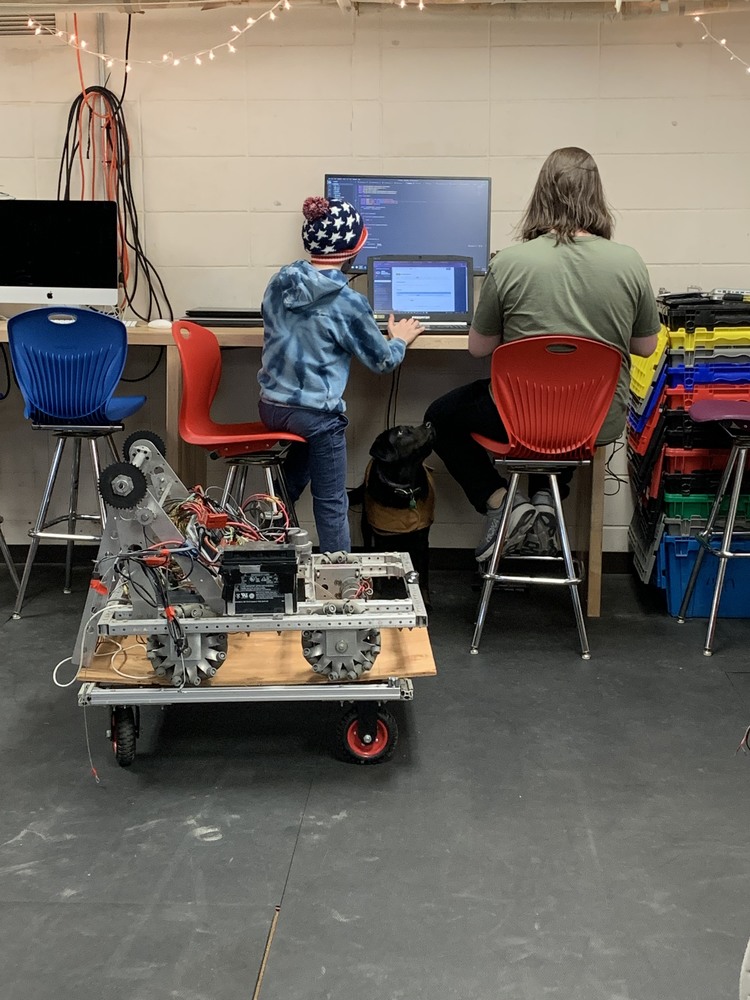 “The students got right to work updating and modifying code for this year's robot while others used previous robots to start prototyping some possible mechanisms necessary for this year's competition,” said McCarthy.

Teams are assigned their team number in the order they’ve joined the program. Pierson High School joined FRC in 1995 and are Team 28 out of more than 8,800 standing teams. In the past 25 years, the Sag Harbor program has received several achievements including Regional Finalist, Regional Champion, Engineering and Inspiration, the Judges Award, Safety, Creativity and Entrepreneurship.

“Although the competitions are New York Regionals - the teams competing are international. In the past we competed against Turkey, Brasil, Israel, Helsinki to name a few,” said McCarthy.

Teams of ten or more students are challenged to raise funds, design a team “brand,” exercise teamwork skills, and build and program a robot to perform predescribed tasks against a field of competitors. FIRST® (For Inspiration and Recognition of Science and Technology) Robotics Competition combines the excitement of sports with the rigors of STEAM.

This year students have been eager to figure out solutions to the challenge. “There has been great involvement and several alumni helping out,” continued McCarthy.

The regional competitions will be held for three days on March 13th and 20th. The students will travel to Albany for the first competition and Hofstra University for the second.

Students will work together to build code that instructs their robot to function autonomously and by direction. The robots will need to pick up cargo, place the cargo at a higher landing, throw cargo into a funnel, and traverse across multiple rings for points. Design, build, and compete is the focus of Pierson High School’s Robotics Team during this three-month journey.

Photo caption: Pierson High School students gear up to compete in the FIRST Robotics Competition for the 27th year. 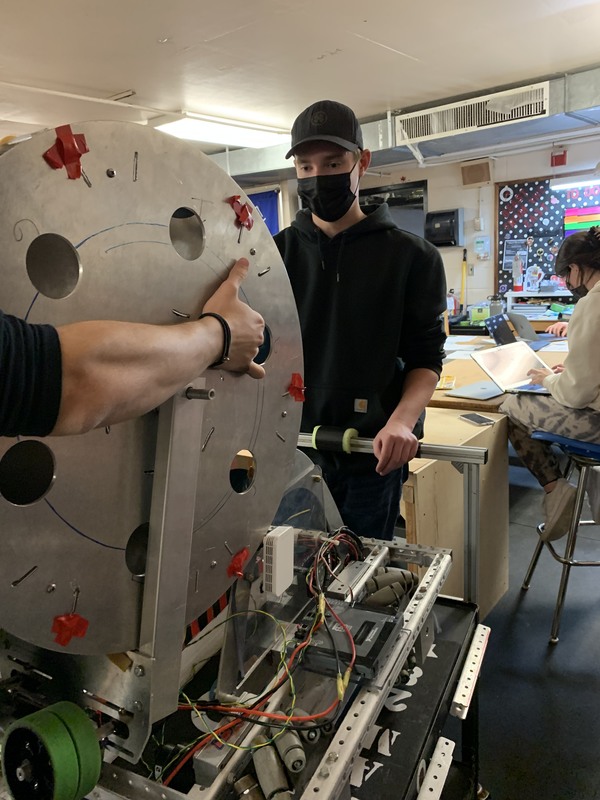