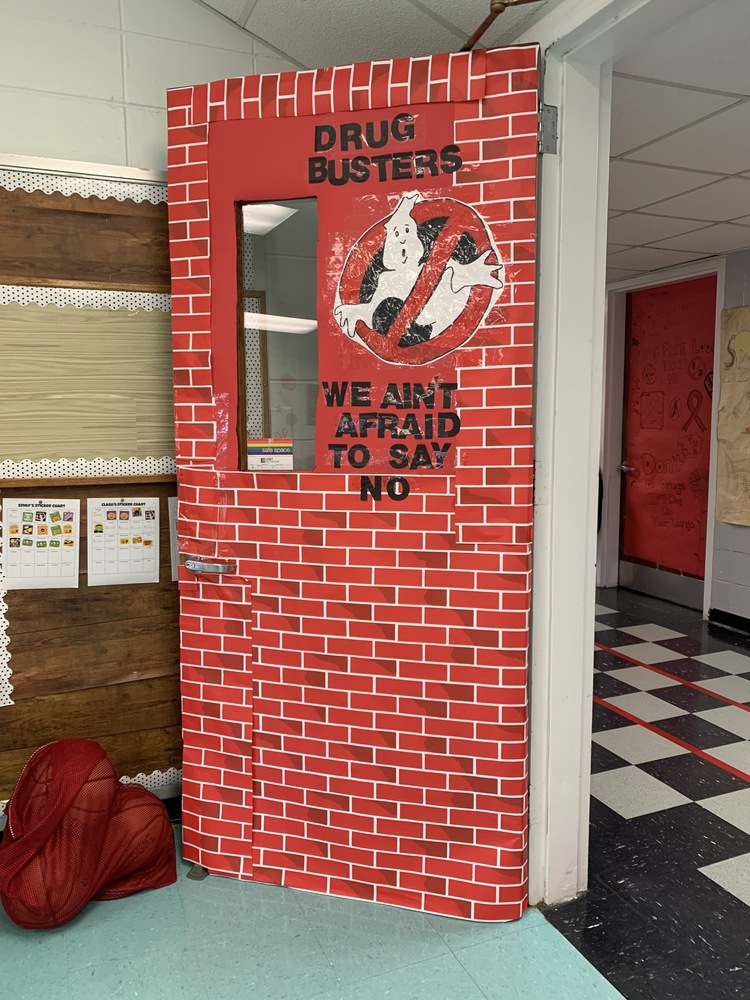 Oct. 29 tied up Red Ribbon Week for the Sag Harbor Middle School. The students engaged in a series of learning and community-building activities which culminated in a door decorating contest.

Throughout the week, the Sag Harbor Middle School came together as a community to raise awareness about the dangers of drugs and to emphasize the importance of good mental, emotional, and physical health. For the entire week, students and faculty proudly wore red to represent a pledge to live drug-free and to honor the sacrifices of all who have lost their lives in the fight against drugs.

New to this year, Middle Schoolers were exposed to modern programming developed from a close partnership with SAFE in Sag Harbor. Students learned about the impact of drugs on the developing teenage brain, skills to navigate peer pressure and relationships, how to find natural highs, and strategies to de-stress.

One-way students learned about the effects of drugs on the brain occurred during a seventh-grade math class. The seventh graders compared real-world nutrition facts to their proportional reasoning unit.

Anthony Chase Mallia, the Math Teacher for grades 7-12, said “Seventh-grade students read a Harvard School of Public Health article on the dangers of added sugar. They completed an interactive investigation on Desmos.com relating how to read nutrition facts to what we are learning in our proportional reasoning unit. These real-world applications bring meaning to the math they are learning in class, allowing them to make connections that reinforce their understanding of the course objectives.”

Through hands-on, real-world applications, the Sag Harbor Middle Schoolers spent Red Ribbon Week learning in creative ways. Students became aware of the dangers of drugs in our nation, community, and individual self, for an educated decision to say “no” to drugs.

With phrases such as, “We have the power to say no,” and “Door Busters: We ain’t afraid to say no,” Sag Harbor Middle Schooler took to their-front facing classroom doors to wrap up Red Ribbon Week with original designs and teamwork. 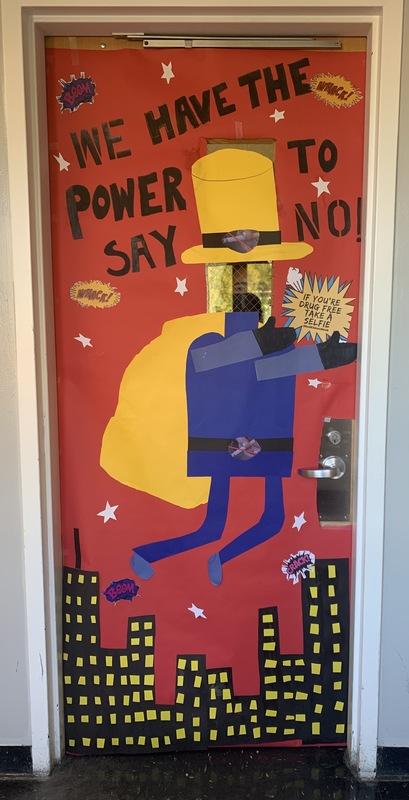 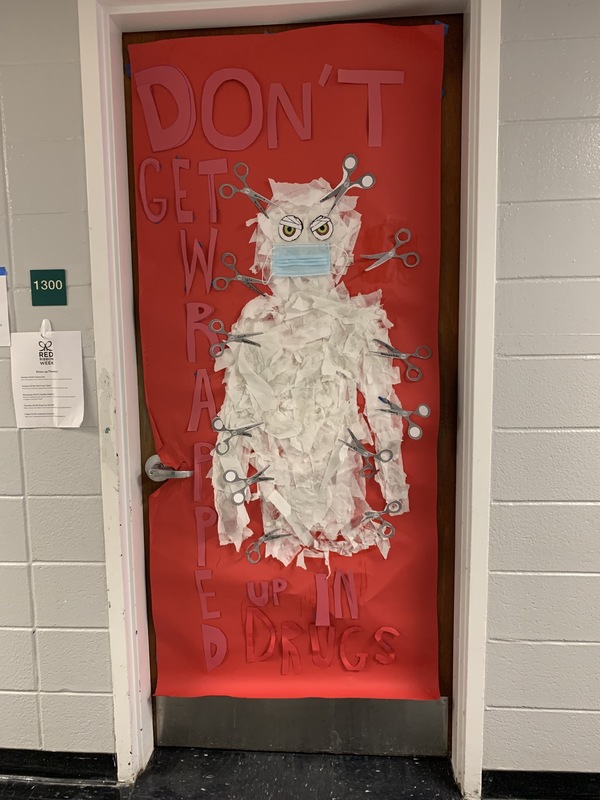